I’ve been pretty silent on the blogging front for a few months, but that’s not because I haven’t been doing anything.  Au contraire!  Once May came around I switched from “Adam Ü – electric guitarslinger/powder snow destroyer” into my “Adam Ü – Marine Biologist” alter-ego and have been going pretty much non-stop.

My first assignment was for the NOAA’s Pacific Islands Fisheries Science Center, or PIFSC.  I assisted with a four-week survey of the Papahānaumokuākea Marine National Monument, but instead of telling you my story I’ll just link the four weekly reports here.  Cop-out?  Perhaps.

Once the PACES cruise finished I had about 10 days at home in Glacier before heading out to the Marianas to take part in another PIFSC project, this time a small boat-based study of marine mammals around Guam and the main islands (Saipan, Tinian, and Rota) of the Commonwealth of the Northern Mariana Islands (CNMI).  This is my fourth trip out here for this particular project and my sixth (I think) overall.  Not much is known about the whales and dolphins around Guam and the CNMI so everything we’ve learned thus far is pretty new and exciting.  Once again I’ll link to the PIFSC blog as it’s already covering everything I’d want to say.  Also, if you’re so inclined, you can find our reports from previous field efforts out here on my “Marine Publications” page.

We’re not quite done yet and there are some new and exciting things that have happened since the Rota report (hint hint – alien/reptile dolphins!) so check back and I’ll let you know when that’s all ready to be reported.  Until then, here are a few photos. 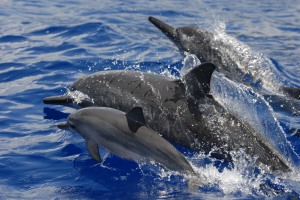 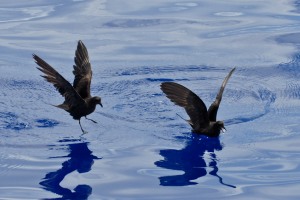